Look years younger by taking away as much gray as you want.

Get ready for 90 seconds of age-reducing magic for your beard and mustache color. You choose how much or little gray to show. Take 5 or 10 years off your looks. Easy to use. Safe, gentle and non-allergenic for sensitive skin. No muss, fuss or mixing. 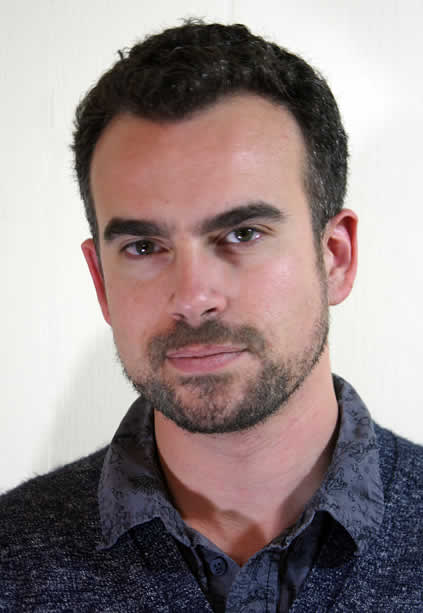 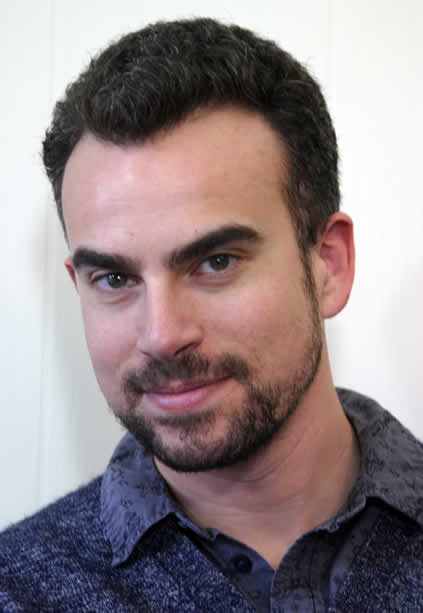 Isaac is a director and playwright. He is better looking than his dad, Art Klein, co-owner of The Younger Looking Beard. Great beard!* 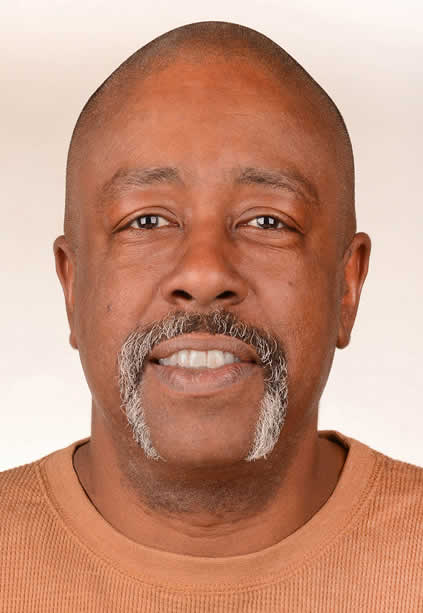 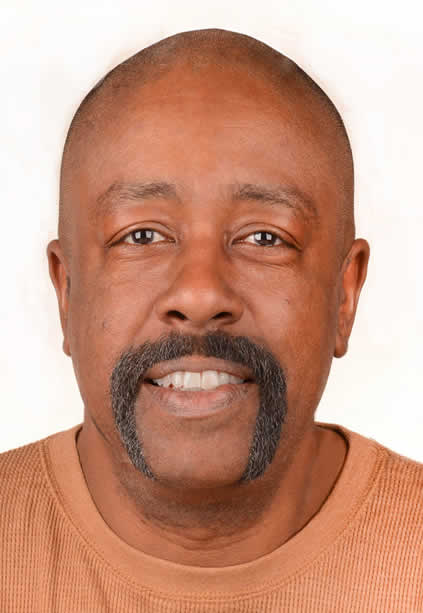 Bernie, a builder and renovator, doesn’t want his gray to get in his way. Now he needs less than 60 seconds to have his way every day.* 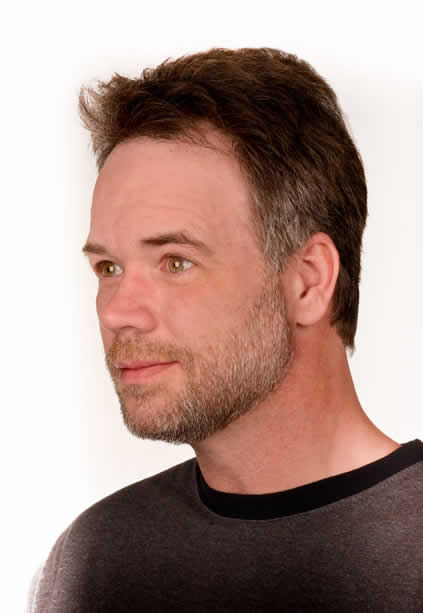 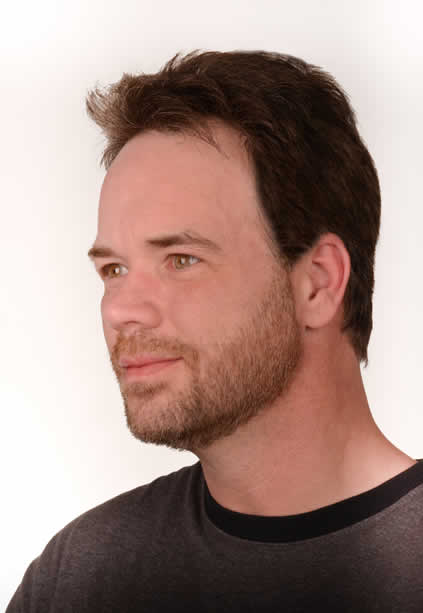 Russ is a professional who wants a younger look. A few minutes in the morning with TYLB’s natural-looking beard color does the trick for him.*

Co-owner Art started his quest for a younger and better looking beard and mustache by trying a nationally advertised beard coloring product. It did turn his gray beard black. Really black. It also turned heads. “Hey, I see you dyed your beard and mustache,” was the usual comment.

Then Art developed a hellacious rash, making him yearn to stick his face into a mound of snow.

So much for that experiment.

Next, Art decided to try a non-allergenic henna-based product. The result: no rash but a not-so-dark beard and mustache with red highlights.

That’s when Art’s wife, Pat, decided to come up with a better way. Her solution, after a year of investigating, was The Younger Looking Beard. It’s non-allergenic. It’s made in the USA. And it works wonders in 60-90 seconds a day for most men. It’s the perfect alternative to conventional beard dyes.

You can go from salt to salt-and-pepper. Or pepper-and-salt. Or all pepper. The choice is yours and the cost is only $17.95 plus shipping and handling. One package lasts an average of six to nine months. That can cost less than $30 a year, less than $2.50 a month, less than a dime a day. 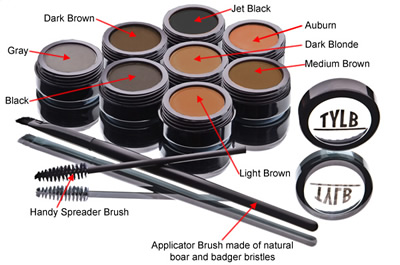 3 easy steps to a younger-looking beard for about a dime a day!

Watch age and gray fade away the natural way. 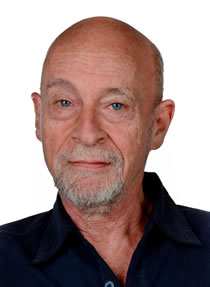 Even older guys like Art can look 100 years younger. Ok, that’s a slight exaggeration, but check out the transformation! 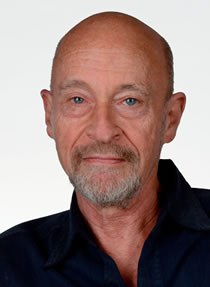 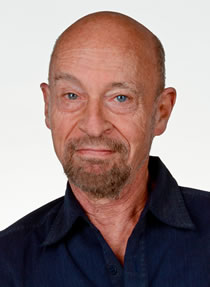 Thirty seconds more and Art’s beard is pepper-and-salt, just the way he likes it. But wait–he really should touch up his sideburns and temples, too. Check out the next picture for the full deal. 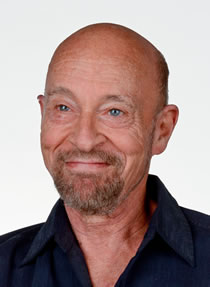 Art at the finish line–90 seconds. Not model handsome, but pretty damn good looking and about 10 years younger than at the outset. 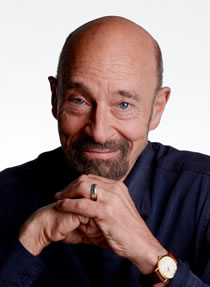 What if Art wants his beard and mustache to be all brown-black? No problem. We recommend pepper-and-salt for older men, but the choice is yours–all black, all brown, all auburn or some gray.

The risk is ours. You may return The Younger Looking Beard for any reason for a full refund of the product price.

Bernie didn’t know he was being taped. See for yourself how easy it is to use The Younger Looking Beard.

* Results may vary person to person. 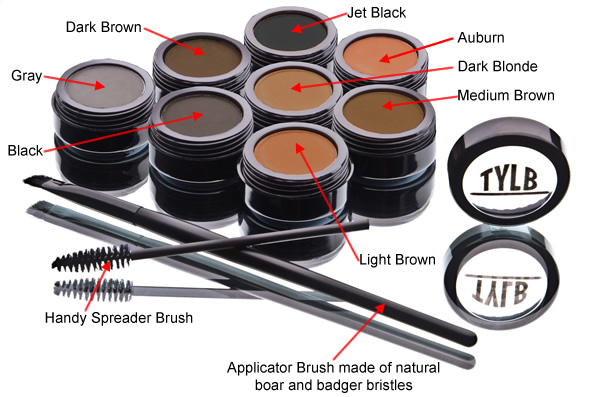 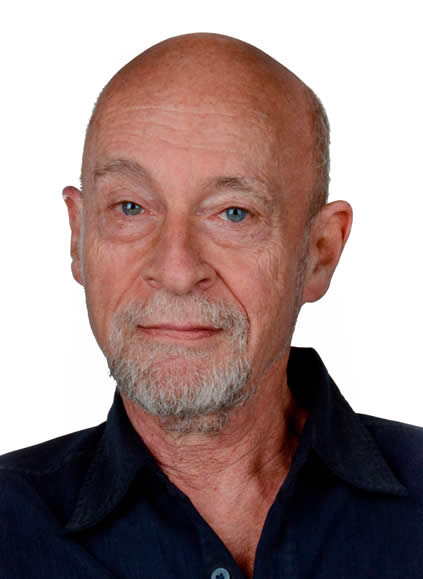 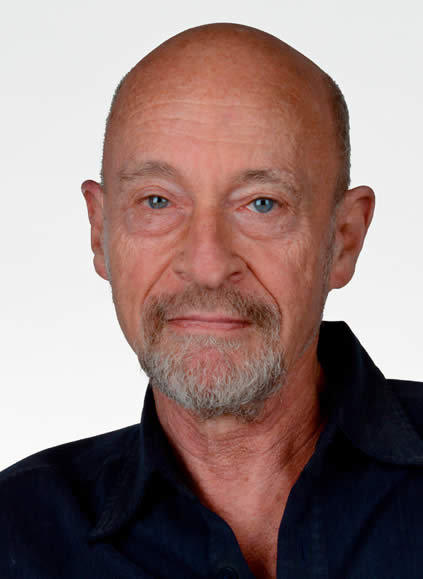 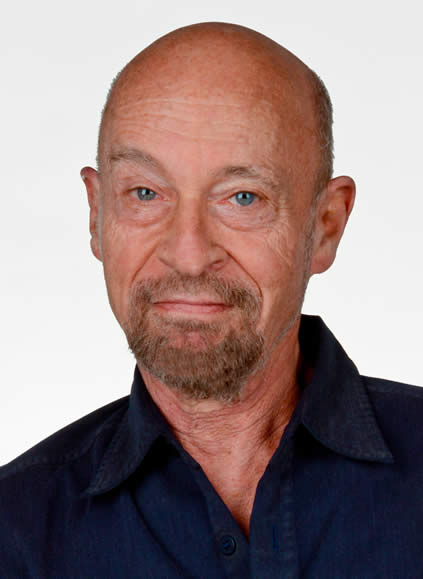 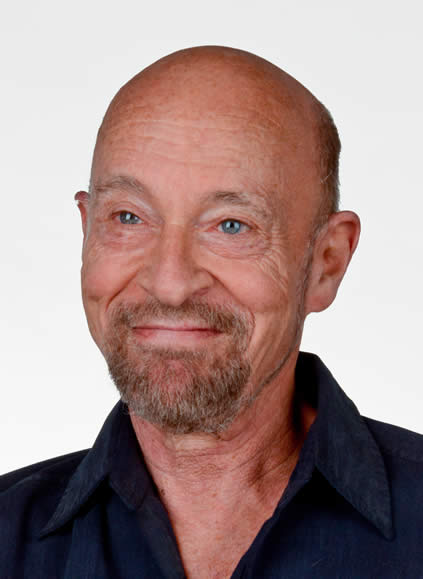 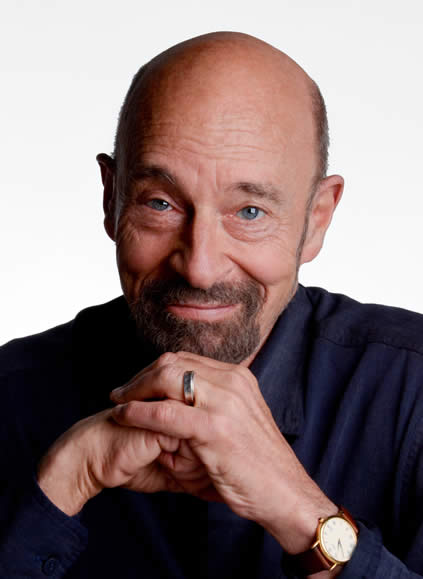